MY ACCOUNTVIEW CARTHAVE A GIFT CARD?

FREE SHIPPING ON ANY ORDER OF $100 OR MORE. BUILD YOUR OWN FAMILY FONTANINI NATIVITY

Mosack's has, in stock, the full line of Fontanini Nativities, Glitterdomes, Christmas Ornaments, Angels, and Giftware by Roman, Inc. Our Fontanini selection is quite extensive!

Fontanini Nativities are carried by some of the most prestigious stores in our nation and around the world. There are individuals and families across the country who collect each beautiful, new piece when it is introduced. Mosack's Christian Gifts & Books is happy to be one of these fine, prestigious stores and we look forward to serving you. HISTORY OF FONTANINI Already a world-famous name in Italian craftsmanship for 65 years before the Fontanini Nativities became widely available in the United States beginning in 1973 through Roman as the exclusive distributor for Fontanini products, the much sought-after collection was prized for its lifelike sculpting, meticulous hand painting and attention to detail. The partnership with Roman has made Fontanini the most popular nativities in America.

The family patriarch and company founder, Emanuele Fontanini, embarked on his career of figurine crafting in 1893 as a talented 13-year-old apprentice to an artist in Bagni di Lucca, an area of Tuscany known for its great arts and crafts. Fontanini expanded his knowledge and skill in art through travels to European cities. He returned to Bagni di Lucca to launch his company in 1908, using money earned from the sale of his wares throughout the continent.

Working with the finest painters and sculptors in tuscany, Fontanini began crafting figures and decorations of heirloom quality in a single room shop. In time, Fontanini gained recognition and acclaim for its work and Emanuele Fontanini's sons Ugo, Mario and Aldo joined him in the business. As the family earned acclaim for fine masterpieces, the Fontaninis expanded into creating a broader selection of fine nativities and Mario took on the leadership role at Fontanini in 1936. Later, Mario's sons, Ugo, Mariano and Piero became the third generation to head up the rapidly growing enterprise. Founder and family patriarch Emanuele died in 1977 at the age of 97 with Fontanini well established and ready for continued growth. Although no longer housed in the cherished room used by Emanuele in the early 1900's, Fontanini continues to operate in the village of its founding. Today, the namesake of his great grandfather, Emanuele, along with his brother, Stefano, have assumed leadership roles in the family business.

It was fitting that Fontanini would distinguish itself as the premier designer and maker of heirloom quality nativities and figures; for it was in another Italian village, hundreds of years earlier, that St. Francis of Assisi introduced the celebration of Christ's birth with a living nativity. It is also the custom of Italian families to sculpt figures of people of all walks of life as they pay homage to the newborn King. Fontanini focuses on this illustrious heritage and devotes both talent and skill to the production of their collection. 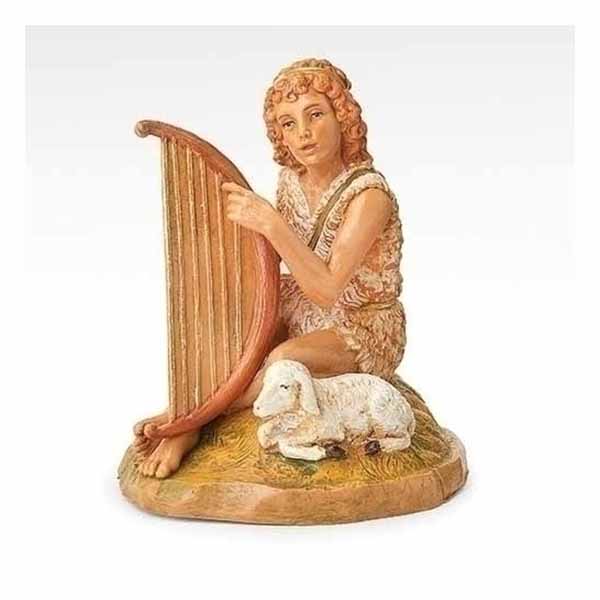 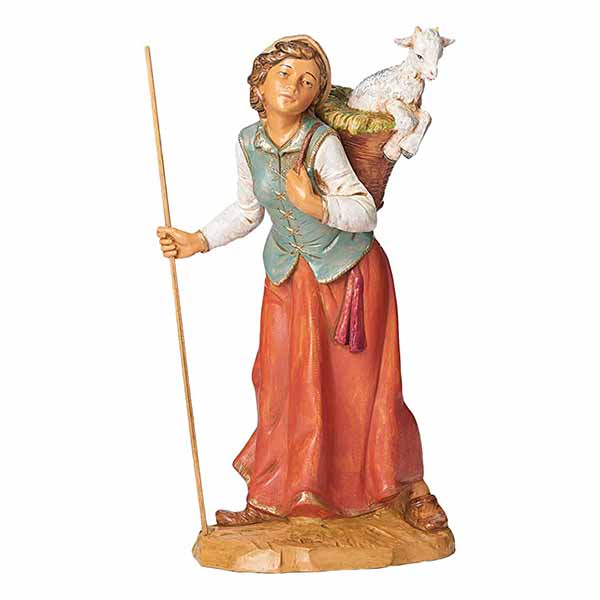 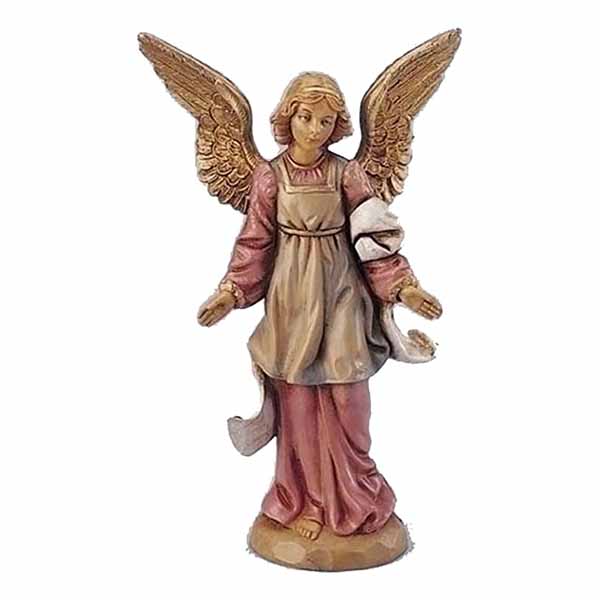 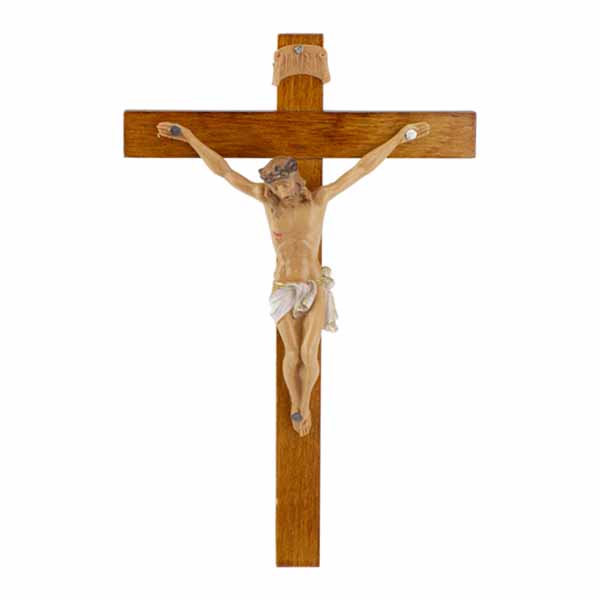 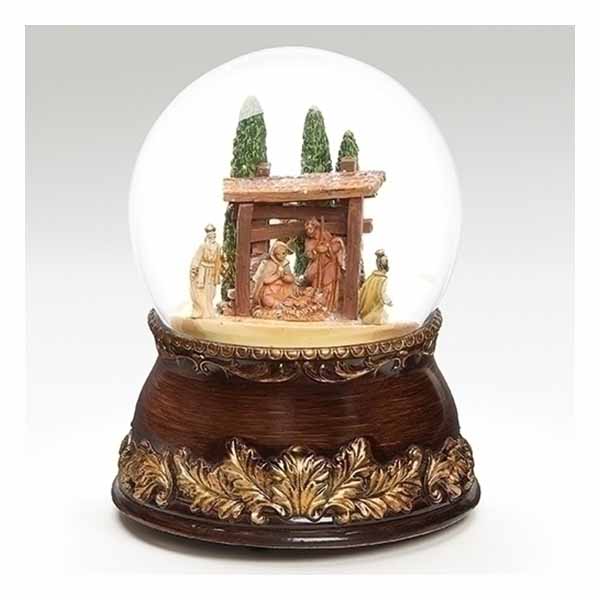 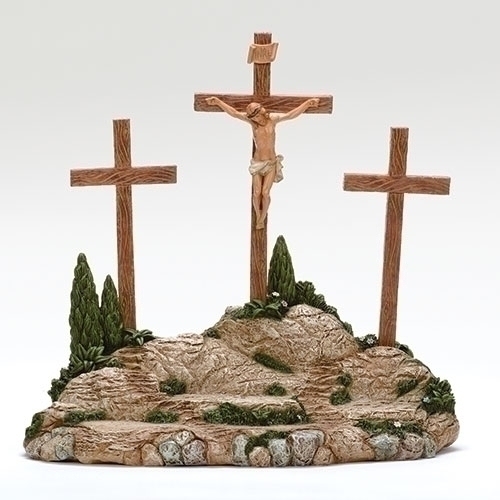 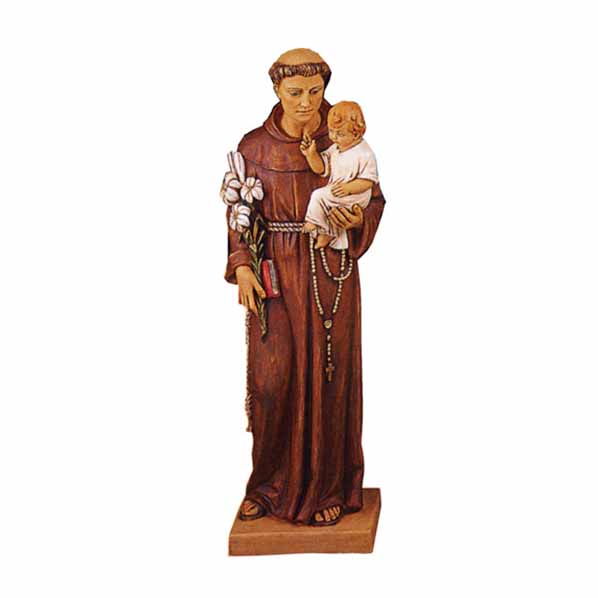 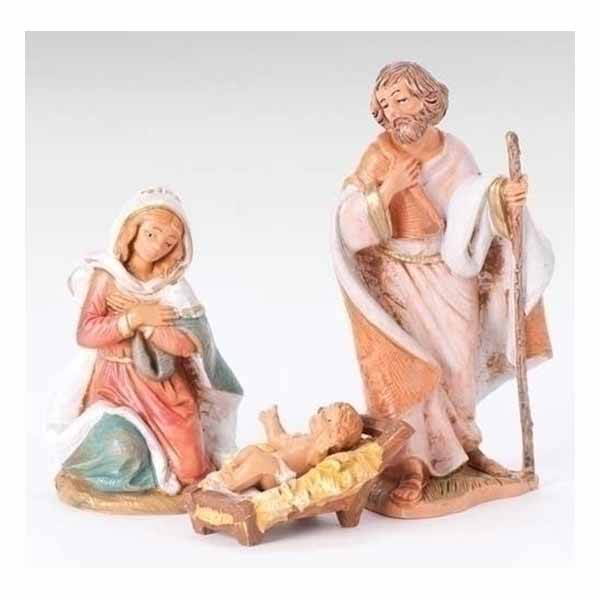 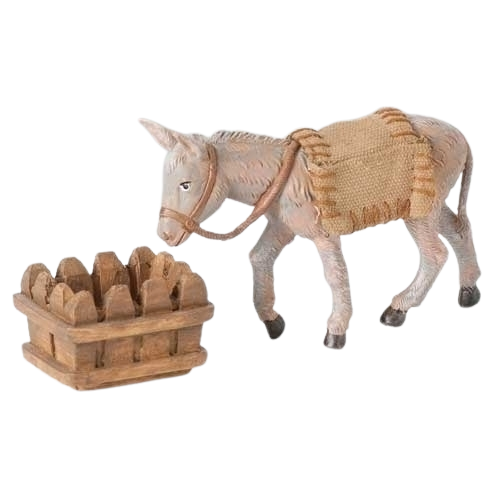 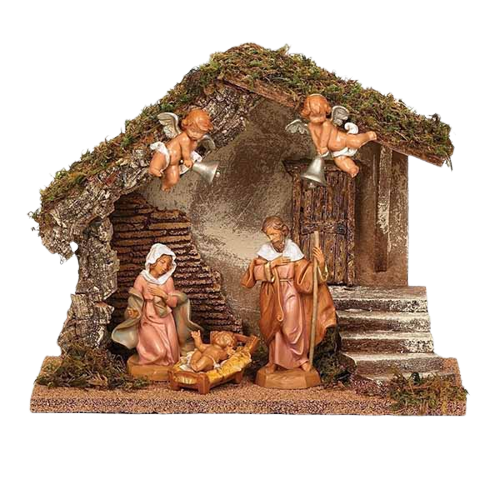 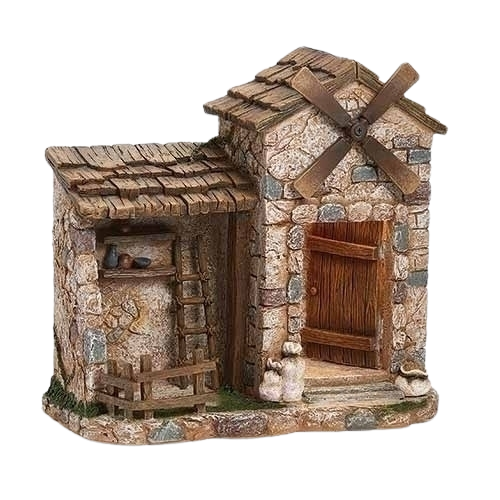 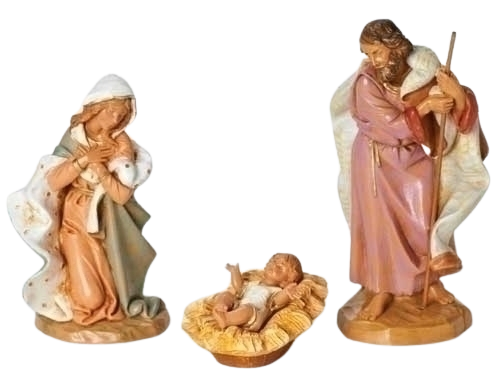 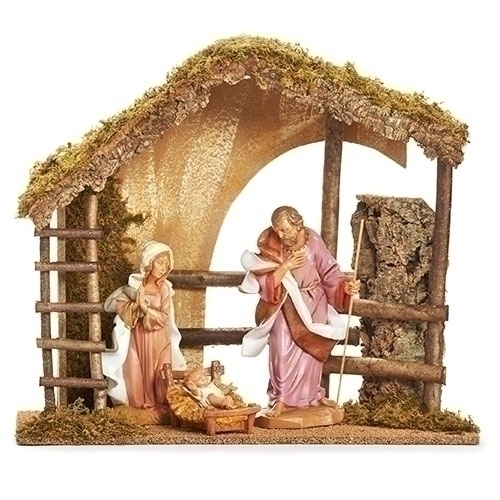 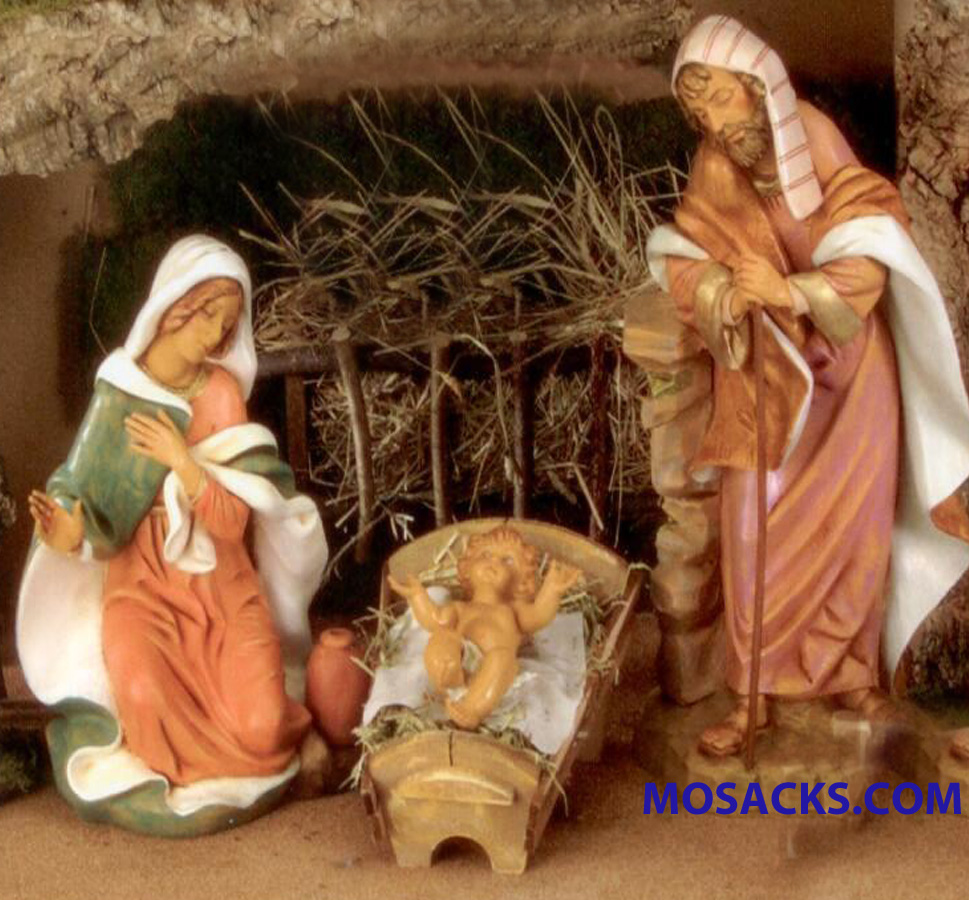 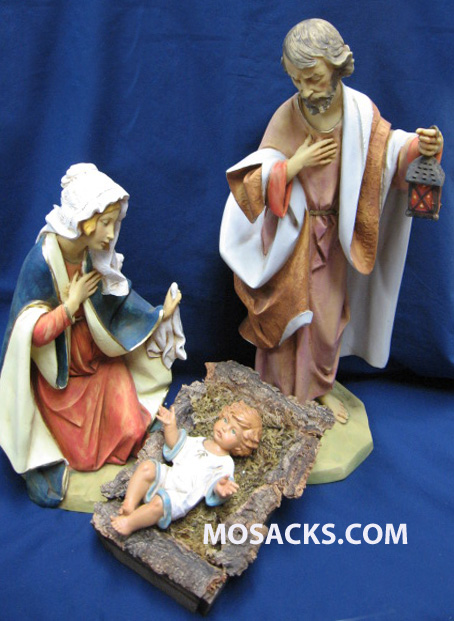 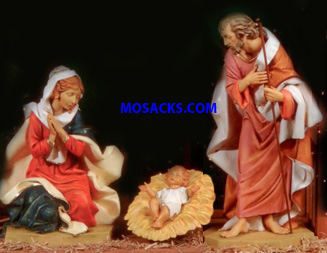 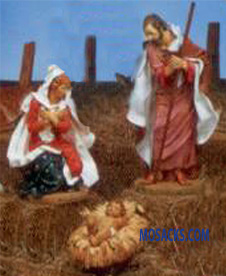 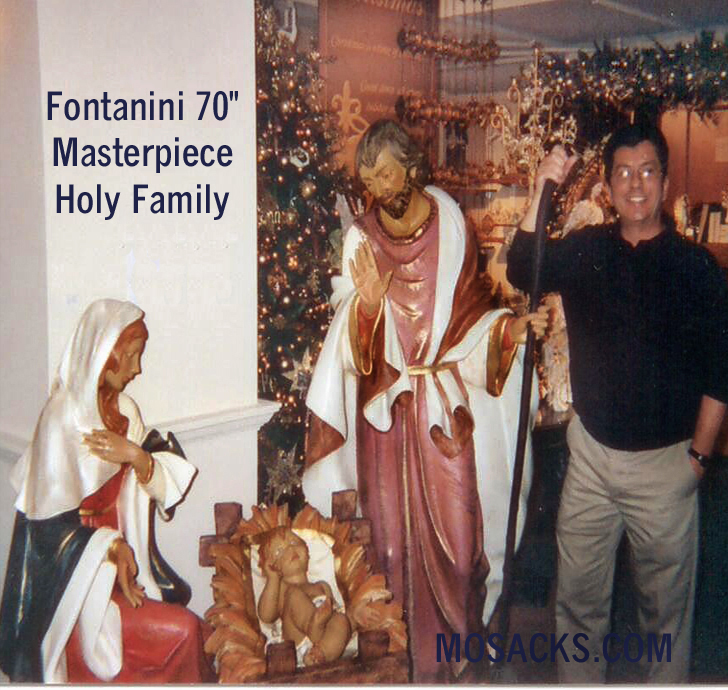 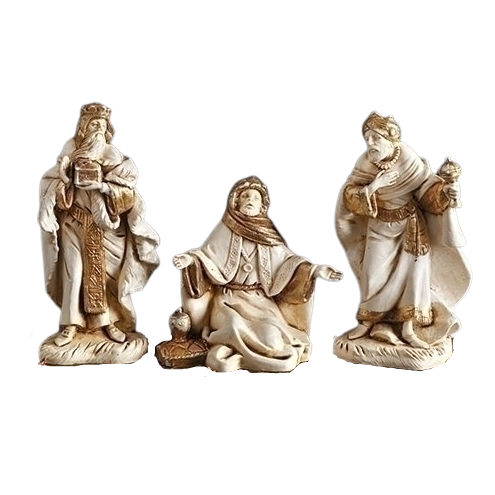 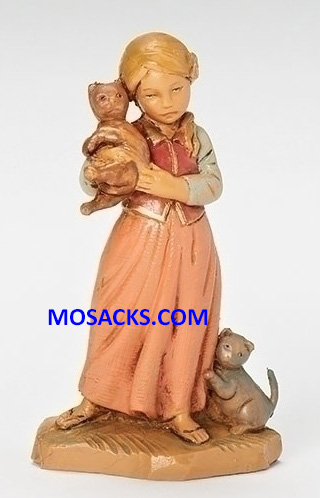 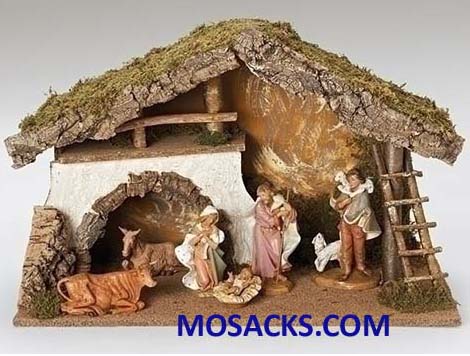